Mercedes Barcha, the muse of Gabriel García Márquez passes away at 87

Mercedes Barcha, the widow of Gabriel García Márquez, Colombian Nobel laureate and father of the magical realism, passed away in Mexico City on Saturday. 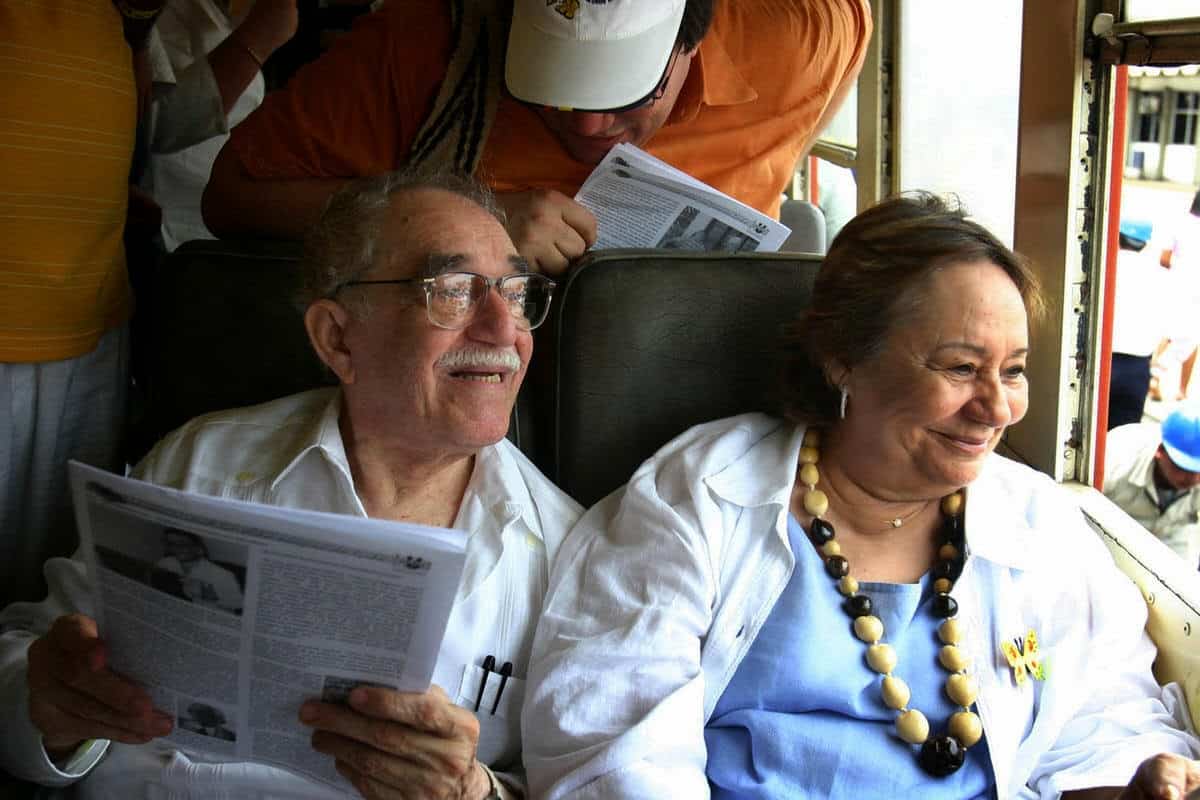 Called the sacred crocodile by García Márquez in his many journalistic and literary works, she was the women behind the success of one of the most famous writers in the world.Descendent of an Egyptian migrant who arrived during the hay-days of Banana boom in coastal Colombia, she was born on 6 November 1932 in Magangue a riverside town in the swampy zone. She would recall that her grandfather was a pure Egyptian who would sing her Arabic songs. This entangled history made Garcia Marquez call her the sacred crocodile, of course from the one found in the Nile river. 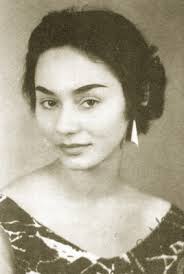 True to the secret nickname, she proved herself to be the sacred crocodile of García Márquez who never gave any interview about their personal life, keeping it utmost private and confidential for the outside world. The immense confidence in each other, gave García Márquez a deep sense of security that she would take care of everything, in any situation, and she did it.

If García Márquez went on to pen down his magnum opus, “One Hundred Years of Solitude” after locking himself in his Mexico City house for 18 months long during 1966-67. It was thanks to Mercedes; he never knew the hardship family was going through, including scarcity of milk for their two years old baby.

Like the matriarch of “One Hundred Years of Solitude,” Ursula Iguaran, she maintained everything in order in the difficult times. She kept the house-hold running even though they had to pawn necessary appliances of the kitchen and her belongings not to interrupt the writing. 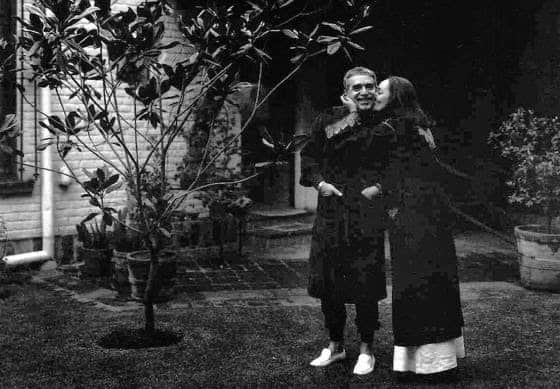 Though Garcia Márquez had been a furtive romantic, his love for Mercedes was a special one. When he was thirteen, and she was nine, barely out of primary school, after meeting at a party in Sucre, the city where their family lived, Garcia Marquez had decided to marry her.

After their first meeting in 1941, it would be thirteen years of a slow-cooked love affair, and four years in engagement, they would finally get married on 21 March 1958, in Barranquilla at 11 AM, at the hour when the yellow train would pass at Aracataca during his childhood. The same yellow train appears in his writings, including “One Hundred Years of Solitude.”

Like an old Bollywood lover, Garcia Márquez would take a long time to express his feelings and be short of courage when she was beside. When she would sit at her father’s pharmacy, Garcia Márquez would visit her but only to talk to her father. Ligia Garcia Márquez, Gabo’s sister, would recall that when they would tell Mercedes, that her brother has got a crush on her, she would say, “he has got a crush on my dad, as he talks to him all the time and never greets me.” But Garcia Márquez was a patient and persistent pursuer; he would sit across her pharmacy or stand in a corner to have a glimpse of his beloved. If that were not sufficient to quench his romantic thirst, he would hang around in the car of his friends to steal a sight of her.

Finally, during the Christmas of 1950, Garcia Márquez convinced Mercedes to go for a formal dance and the relationship got a significant meaning, and they understood mutually that there was something more profound, even though they didn’t exchange verbal commitments. Very soon, Garcia Márquez would move to Bogotá, the capital city to work in the newspaper El Espectador, and then sent to Europe on an assignment. This separation would intensify their love, and they finally marry each other.

Their love story was not less than one of the magical fictions of Garcia Márquez. Garcia Marquez wrote a poem in his adolescence and it goes:

It may appear as a magical reality that Garcia Márquez  and Mercedes, both of them were born on Sunday, on the 6th day of March 1927, and November 1932 respectively. And again both would depart at the age 87, to reunite once again, forever.