¡The legacy of the Mayan Empire, 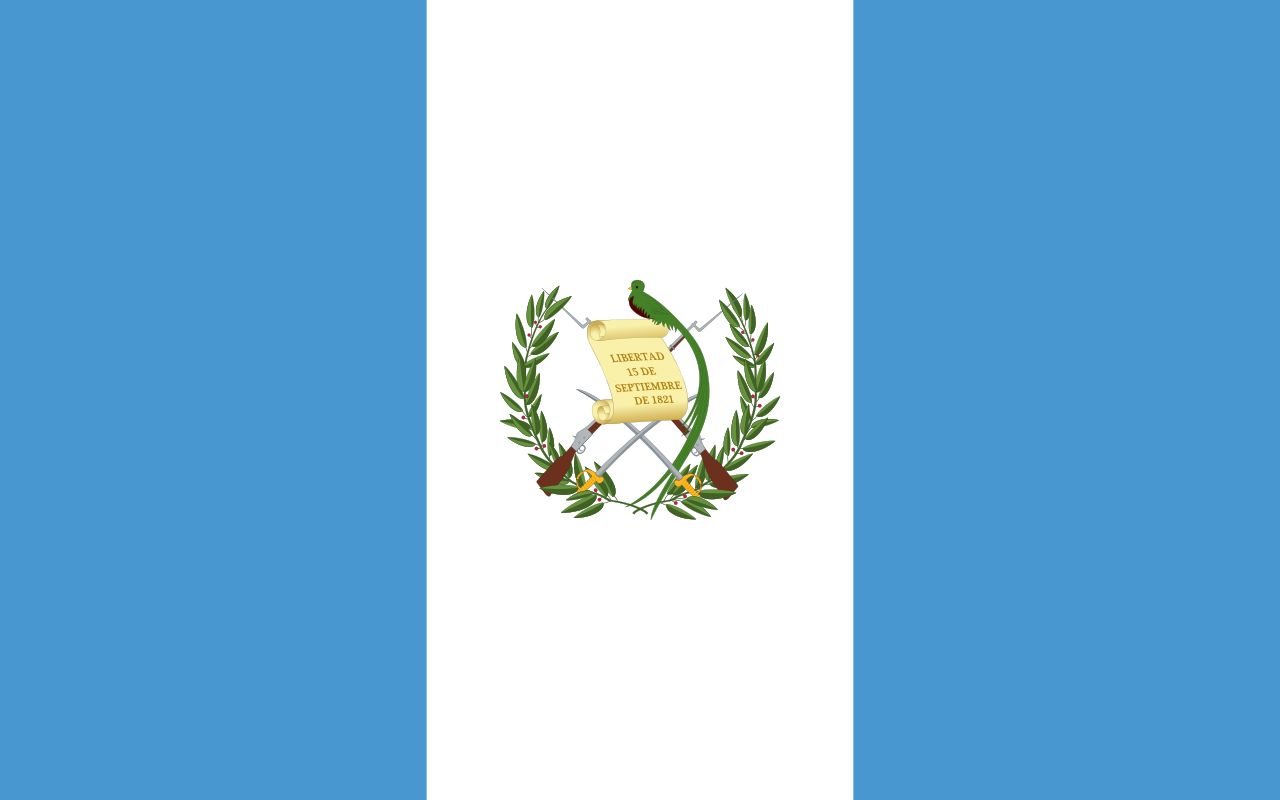 The biggest country of Central America and, the country with most contemporary Mayan populations, the Republic of Guatemala, is a country of contrasts. From the Cuchamatán Mountains in the western highlands, to the coastlines on the Caribbean Sea and the Pacific Ocean, this country has almost everything including volcanoes, beaches and mountains. But what distinguishes this country from its Central American neighbours? Follow the reading and you will discover it! 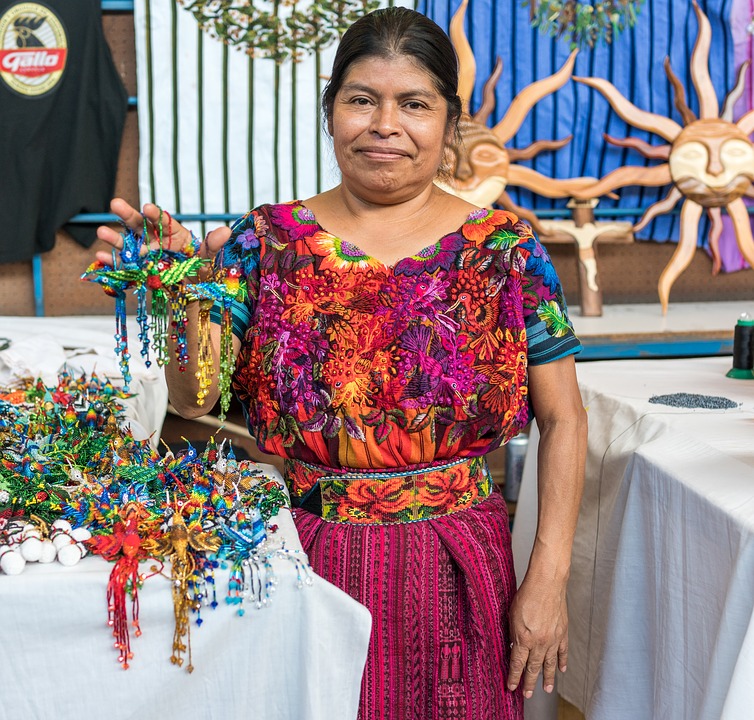 The dominance of an Indian culture within its interior upland mark a big different with other Central American countries. Although the origin of the name Guatemala is Indian, its derivation and meaning remain indeterminate. According to one theory it is from the word ‘Quauhtemallan’ meaning the land of trees and according to another it is derived from ‘Guhatezmalha’ meaning the mountain of vomiting water.

At present, the country’s contemporary capital is Guatemala City, a major metropolitan center and the largest city of the country.

More than 90% of the population speaks Guatemalan SpanishSpanish, which is the local variant of the Spanish language, but do not differ a lot form other forms of Spanish. Although all the official transactions are carried in Spanish, there are more than 20 Mayan languages recognized and spoken in the country, especially in rural areas.

It is undeniable that the people here are quite exposed to the intrusion of foreign influences in their daily lives. Irrespective of this, the local Mayan villages have been consistent with their ancestral cultures in the forms of attires, languages, customs and more.

A much-recognized poet and novelist of the country is Miguel Angel Asturias who won Lenin Peace Prize and Nobel Prize in his lifetime. Among his famous books is his 1946 novel El señor presidente, the content of which is a powerful attack on Guatemala’s military dictatorship. Rigoberta Menchú is another internationally renowned writer and Indian rights activist, famous for her poems and short fiction. Her memoir I, Rigoberta Menchú has received much appreciation ever since it got published in 1983. Some of the most widely circulated newspapers are La Prensa Libre (The Free Press), El Gráfico (The Graphic), La Hora (The Hour), and Siglo Veintiuno (21st Century).

The country has an approximately, five-century-old tradition of art music, spanning from the first liturgical chant and polyphony introduced in 1524 to contemporary art music. Music has played an important role in bringing the Guatemalan social change. One such example is of nueva cancion, which blends together histories, present-day issues, the political values and struggles of common people.  The Marimba, a type of wooden xylophone is the national instrument of the country.

The most loved sport of the country is Football (soccer). However, the most successful team sport is Futsal (a variant of association football played on a hard court, smaller than a football pitch, and mainly indoors. It has similarities to five-a-side football).

Erick Barrondo has won the only Olympic medal for Guatemala so far. He won silver in race walking at the 2012 Summer Olympics.

Traditional dishes of the country are generally corn, beans and chilies based. Most of these dishes have Mayan and Spanish influences in them. They include a variety of stews including Kak’ik which is a tomato-based stew with turkey, pepian, and cocido. The country is also famous for its antojitos (street food in small traditional markets).

Make sure to try fiambre on All Saints Day and tamales, which are common around Christmas.

The country is bordered by Mexico in its north and west; to the northeast lies Belize and the Gulf of Honduras. The east side is bounded by Honduras and the southeast by El Salvador. Lastly, the south is lined by the Pacific Ocean. Overall, Guatemala is a mountainous country where on one hand, there are cool highland villages with one-third of the country’s population and on the other hand there are coastal lowlands which are warm and humid. 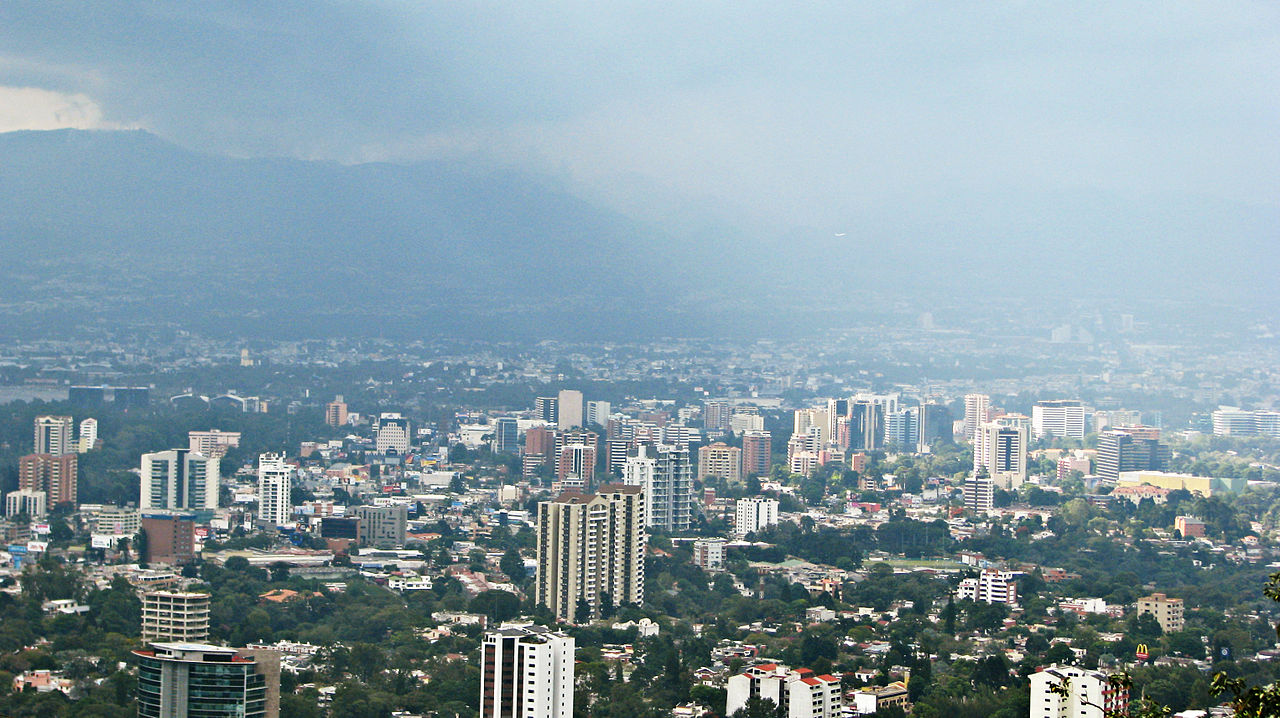 When it comes to climate, this country experiences a diverse one. The elevations ranging from sea level up until 4000 meters approximately cause varied temperatures.

The currency of Guatemala is named after the national bird of Guatemala, the  Quetzal, a character that represent an emblematic role in the Mayan tradition and. It has a connection to the history of the country. In ancient Mayan culture, the quetzal bird’s tail feathers were used as currency and also the Quetzal was conceived as the messenger of the gods.

According to archaeologists the evidence of human settlements in Guatemala dates back to 9000 B.C. Some of these people became whom we call today, the Maya people. They built the majority of their cities and dominated Guatemala history from A.D. 250 to 900. In this period, the Maya temple at Tikal was built as a tomb to honor the Maya ruler, Ah Cacaw. The expansive city of Tikal began to decline in A.D. 850. Finally, it was abandoned about 50 years later. It wasn’t until 1695 when the ruins were discovered. 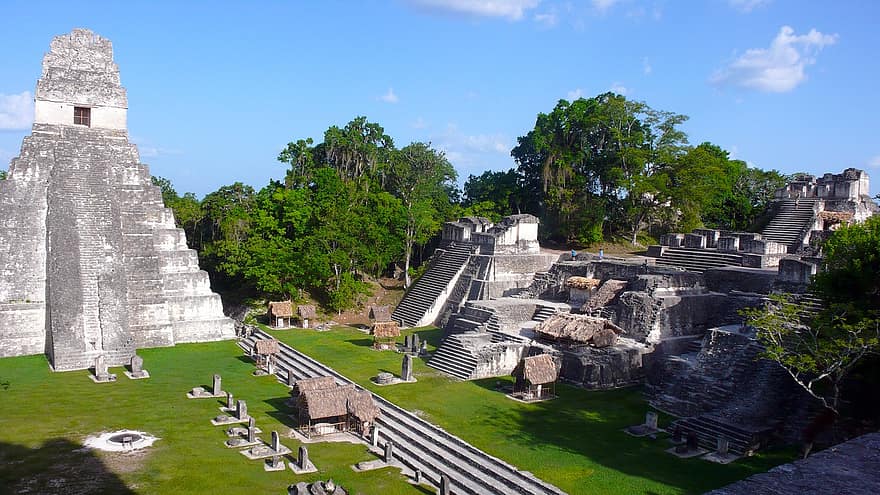 In the 16th century, the Spanish invaded and established a colony of New Spain. Under them, a capital was re-established at the present day Antigua Guatemala. However, this capital suffered a series of earthquakes in 1773 as a result to which the capital was moved to the present- day Guatemala City.  Subsequently, Guatemala claimed independence from Spain in 1821 and Mexico in 1823. It finally declared itself an Independent republic in 1847.

The country underwent a civil war for a period of 36 years that ended in 1996. Post war, peace accords were signed and resulted in the growth of the nation since. As of today, the country is run in the framework of  a presidential representative democratic republic, where the President of Guatemala is both, the head of state and the head of government and of a multi-party system. It works on the constitution adopted in 1986 that defines the country as a sovereign democratic republic. It divides power among three government branches: legislative, executive, and judicial.

Although Guatemala is the largest economy in Central America, more than half of the citizenry is living below the poverty line. The base of its market economy is heavily dependent upon traditional commercial crops such as coffee, sugar, and bananas. The service sector is the largest component of the country’s GDP followed by the industry and the agriculture sectors. Remittances from Guatemalans living in the United States account for the larger source of foreign income than exports and tourism combined.

The diplomatic relations between the two countries were established in the 1970s. The countries have signed a number of bilateral agreements. The list includes – Agreement on Trade and Economic Cooperation, 1981; Cooperation Agreement for Cardamom Export, 1983; Agreement for visa exemption for diplomatic and official passport holders, 2015 and MoU between the Foreign Service Institute, MEA, India and the Diplomatic Academy, Ministry of Foreign Affairs, Guatemala, 2018.

Major items of export from India to Guatemala are pharmaceutical products, organic chemicals, two wheelers vehicles and accessories and few other items. Major items of import consist of sugar and sugar confectionery, coffee, cardamom and others.