Spain
Go back to the origins! 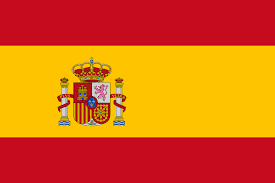 Now, let’s go to the origins. Spain is the country that took Spanish to the rest of the world during the fifteenth and the eighteenth century. It’s a country in southwestern Europe and some of its territories are scattered across the Strait of Gibraltar and the Atlantic Ocean. Its European continental area is in the Iberian Peninsula and its jurisdiction also includes two archipelagos: Canary Islands off the African coast, and Mediterranean Balearic Islands. Ceuta, Melilla and Peñón de Vélez de la Gomera ‘s African enclaves make Spain the only country in Europe to have a direct border with an African country (Morocco). Lets discovered more facts about the “motherland” of Spanish. 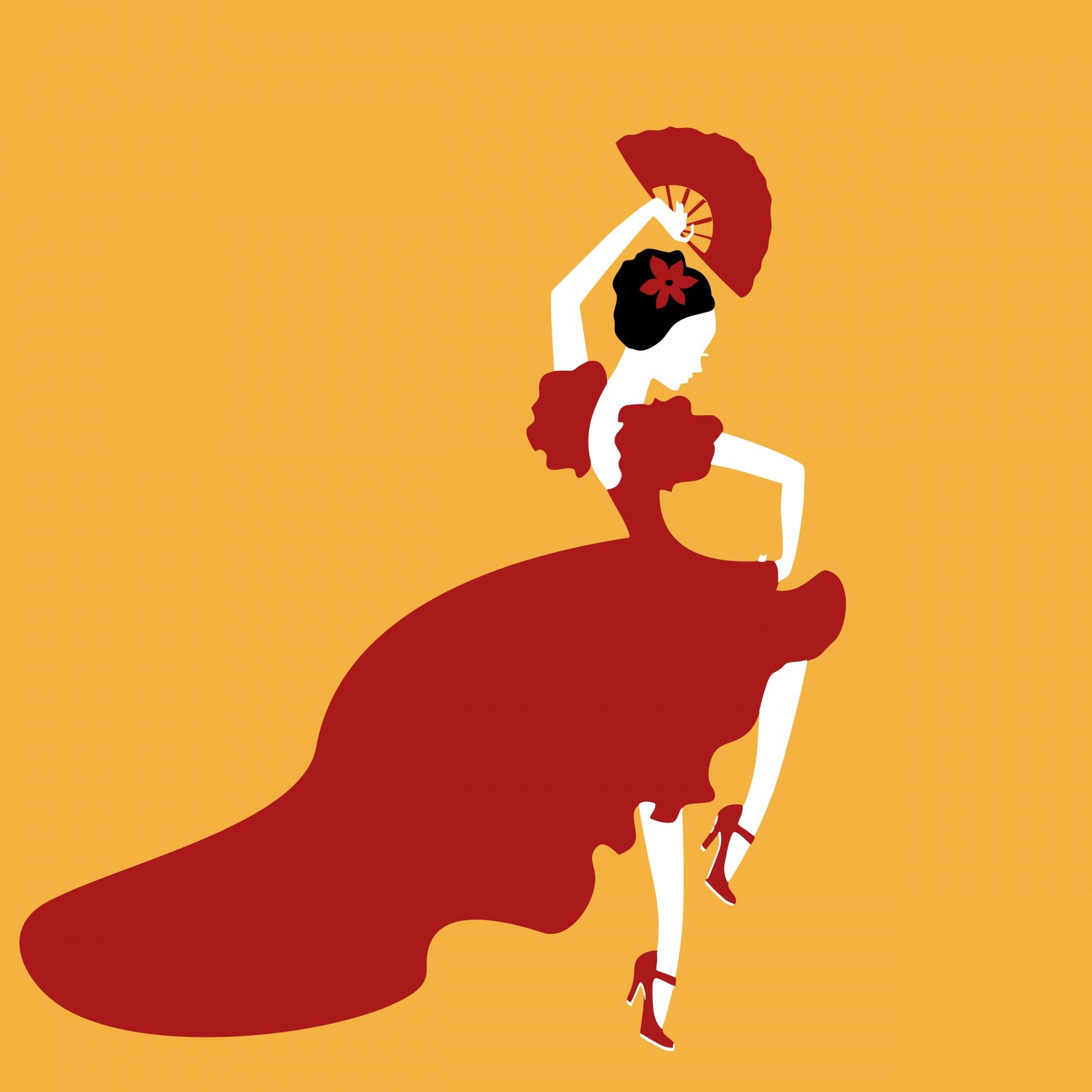 Castilian is the official language of the country and it is known as Spanish outside Spain. Regional dialects and languages are also given official status. Catalan is spoken in Catalonia, Valencian in Valencia, Euskara in the Basque country and there are so many more. All these languages are derived from Latin except Euskera. Spain has no official religion, but Catholics dominate the space. Islam is growing rapidly, thanks to immigration. The number of Jews has also increased.

The Spanish cuisine varies from region to region. Galicia is popular for its seafood, Catalonia is known for meat and vegetable casseroles and Valencia is known for Paella, a rice dish made with seafoods, meats and vegetables. Wine, beer and strong coffee are common beverages.
There are some great festivals celebrated by the Spaniards. Fiesta de San Fermin in Pamplona involves the bull race. Seville fair and the Fallas of Valencia festivals are popular. One of the internationally popular festivals is La Tomatina celebrated in Buñol. People hurl tomatoes at one another and enjoy.

In the field of music, Fernando Sor, Issac Albeniz are the most renowned. They took inspiration from popular and Regional music. Federico Garcia Lorca, the most revered writer of the century. His poetry has illusive symbolism. Theatre is an important part of Spanish culture and has thrived for a long time. Pablo Picasso and Salvador Dali are the two greatest painters Spain had given to the world. The Prado museum in Madrid houses beautiful paintings and art pieces. The Spanish museum of contemporary art and the Joaquin Sorolla museum are other great museums.

Due to insufficient documentation, the origins of the Roman name Hispania, from which the modern name España was derived, are unclear, although it is known that the Phoenicians and Carthaginians referred to the region as Hispania, hence the most commonly accepted etymology is Semitic-Phoenician. 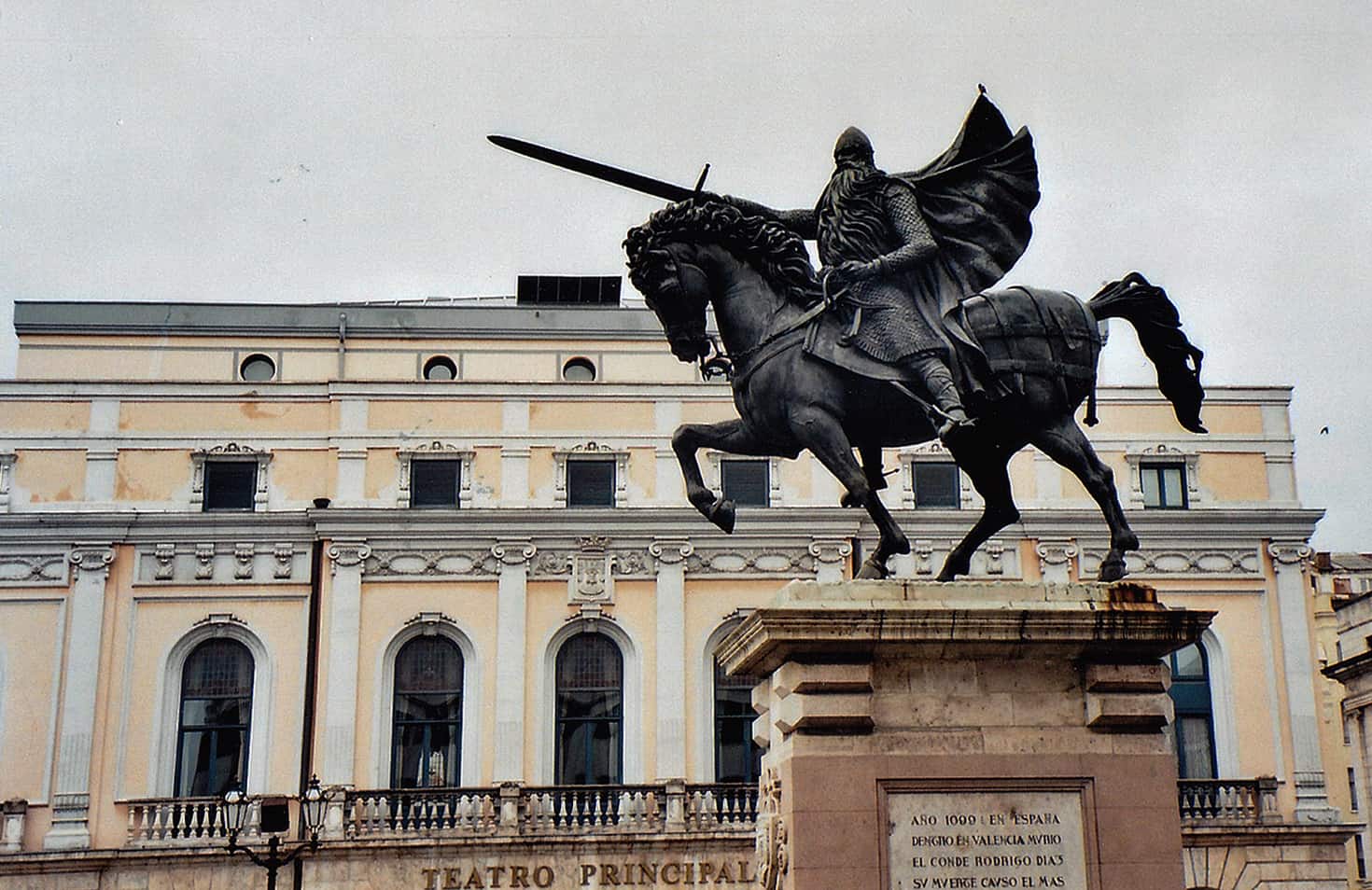 Spain is a secular parliamentary democracy and a constitutional monarchy with King Felipe VI as its head of state. The capital of Spain is Madrid and is the largest city in Spain. Barcelona, Valencia, Sevilla, Zaragoza, Málaga and Bilbao are other important cities in the country.

The Iberian Peninsula has a large number of streams out of which 3 rank among Europe’s largest. They are the Tagus (626 miles), the Ebro at 565 miles and the Douro at 556 miles. All the major rivers of Spain drain into the Atlantic Ocean with the exception of the Ebro.

About 35,000 years ago, modern humans first landed on the Iberian Peninsula. Iberian cultures flourished on the peninsula along with ancient Phoenician, Greek, Celtic and Carthaginian settlements until it came under roman empire around 200 BCE. The Germanic feudal confederations migrated from Central Europe at the conclusion of the Western Roman Empire, annexed the Iberian Peninsula and formed fairly autonomous kingdoms in its western regions, including the Suebi, Alans and Vandals.

Eventually, the Visigoths would forcibly incorporate all the remaining free provinces in the peninsula, including the Byzantine province of Spain, into the Visigoth Kingdom, which more or less fully integrated all the former Roman provinces or successor kingdoms of what was then documented as Hispania politically, ecclesiastically and legally

The Umayyad Islamic Caliphate, which arrived in the peninsula in 711, invaded the Visigoth Kingdom in the early eighth century. The Islamic rule in the Iberian Peninsula (Al-Andalus) soon acquired autonomy from Bagdad. The handful of small Christian pockets left out of Muslim rule in the north, alongside the Carolingian Empire close to the Pyrenean coast, would gradually lead to the rise of the Christian kingdoms of León, Castile, Aragon, Portugal and Navarre.

An intermittent southern expansion of these last kingdoms took place over seven centuries, culminating in the Christian seizure of the last Muslim polity (the Nasrid Kingdom of Granada) in 1492, the same year Christopher Columbus arrived in the New World. There also followed a phase of political conglomeration among the Christian kingdoms, and the late 15th century saw the dynastic unification of Castile and Aragon under the Catholic monarchs, often regarded as the beginning of Spain’s emergence as a united nation.

The invasion of Navarre happened in 1512, while the Hapsburg family also controlled the Kingdom of Portugal from 1580 to 1640.In the early modern era, Spain ruled one of the largest empires in history, which was also one of the world’s first empires, leaving behind a significant language and cultural heritage that includes over 570 million Hispanophones ,making Spanish the second most spoken indigenous language in the world, after Mandarin Chinese.

There were also many developments in the arts during the Golden Age, with the emergence of celebrated artists like Diego Velázquez. During the Golden Age the most popular Spanish piece of writing was also written, Don Quixote. Spain holds the third highest number of Unesco ’s world heritage sites . 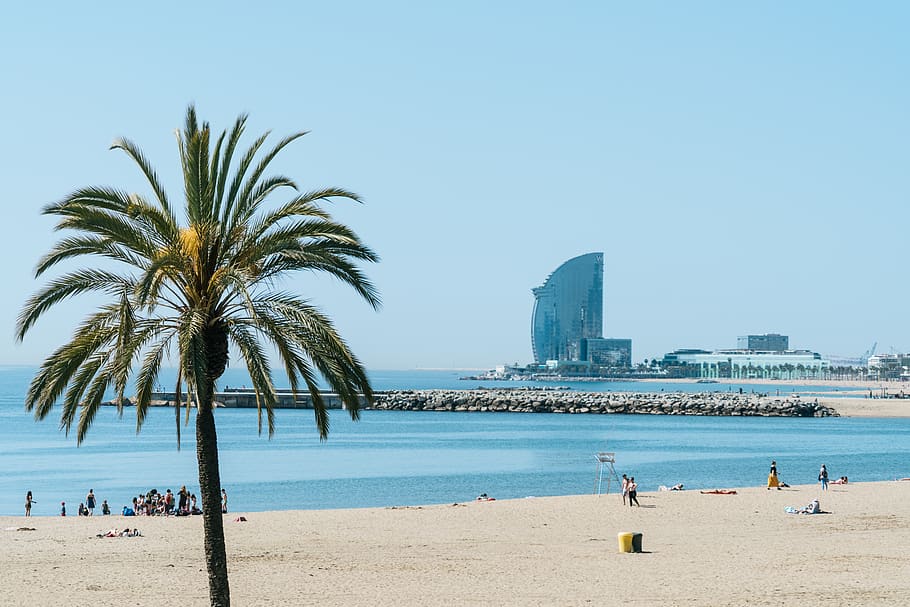 Spain is a large developed country and a high-income nation with the fourteenth largest nominal GDP economy on the planet and the seventeenth largest PPP economy. Spain is a member of several international forums such as the United Nations (UN),the European Union (EU), the Eurozone, the Council of Europe (CoE), the Organisation of Ibero- American states (OEI),the Union for the Mediterranean, the North Atlantic Treaty Organisation (NATO), the Organisation for Economic co-operation and development (OECD), Organisation for Security and Co-operation in Europe (OSCE), the Schengen Area, the World Trade Organisation (WTO) and many more. Spain is not an official member of the G-20 summit, but it is given “Permanent Invitation” to the summits. It participates in all the summits and this makes Spain a de facto member of the group.

The diplomatic relations between the two countries were established in 1956 with the opening of Spanish embassy in New Delhi. The relations between the countries are warm. In 2017, Indian prime minister, Narendra Modi visited Spain. India’s major exports to Spain are textiles, organic chemicals, iron and steel, seafood, automobiles and leather. India’s major imports are mechanical appliances, electrical machinery, chemicals, plastics and mineral fuels. Spain is the 15th largest investor in India. There are almost 200 Spanish countries in India. There are 40 Indian companies in Spain. India is among the top 30 investors of Spain. Hence, the relations are warm and cordial.