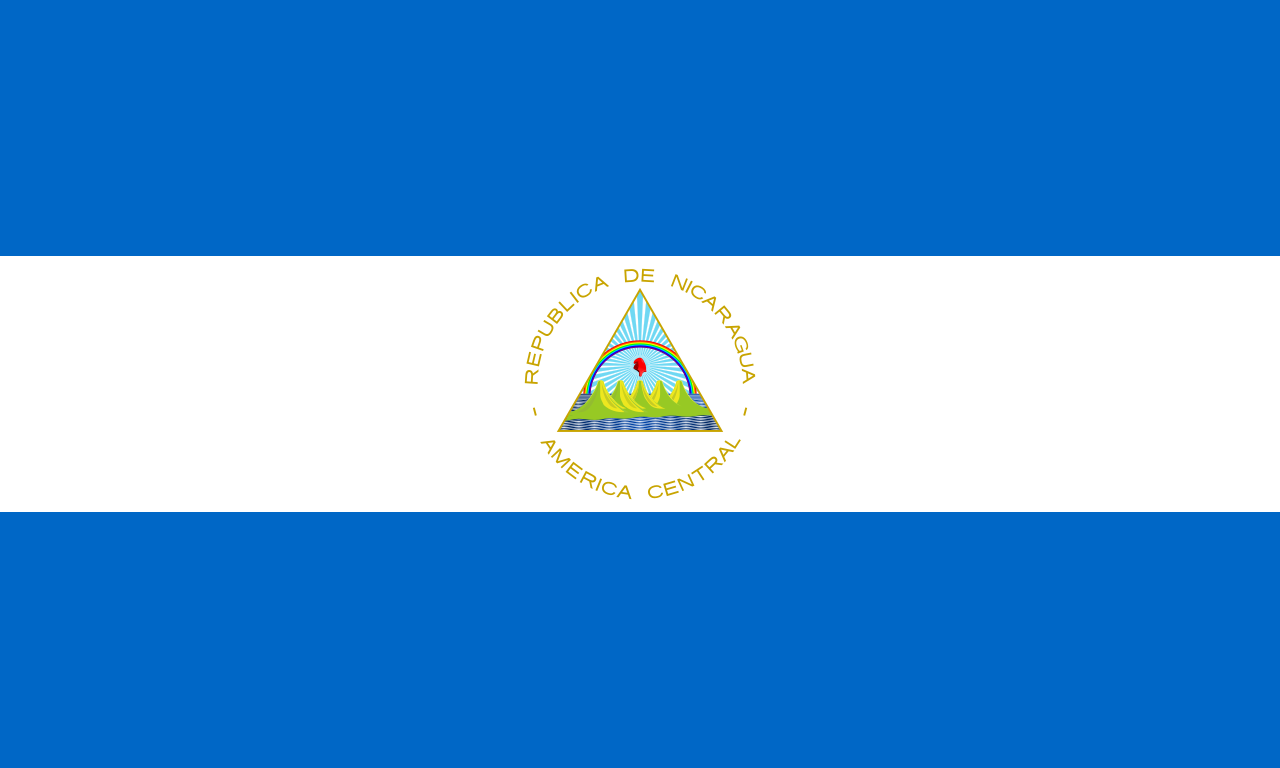 Do you wonder, which country is the largest of all Central American Republics? It is Nicaragua. One theory suggests that the country’s name is derived from Nicarao, Chief of the indigenous tribe who lived around present-day Lake Nicaragua in the late 15th and early 16th centuries. However, there are other theories of its etymology as well. The country has Managua as its national capital which is also the largest city and home to one sixth of the population of the country. Discover its traditions and culture! 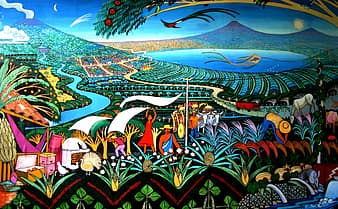 Majority of the population residing in the country is Mestiza (person of mixed European and Native American ancestry). The local people call themselves Nicas. However, most of the outsiders refer to the people as Nicaraguans. 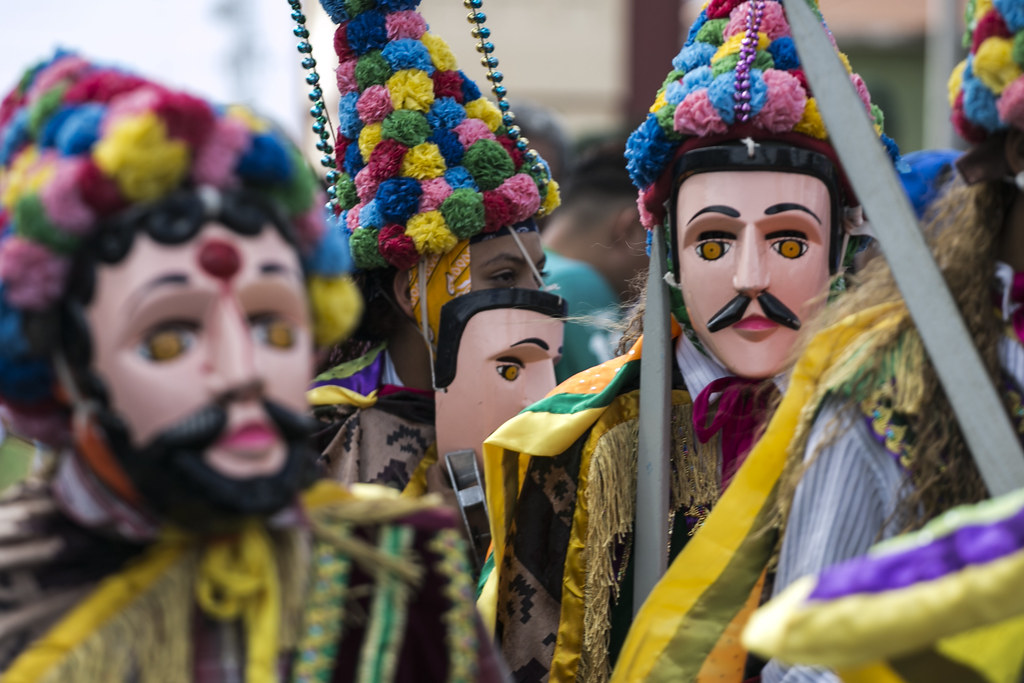 Although Spanish is the official language, Miskito, Sumo, Rama, and Creole English have equal status as Spanish in the East coast region. Overall, Nicaraguan culture is strongly rooted in the folklore, music and religious traditions which are influenced by the European culture. However, there is an essence of Native American influence as well.
Nicaraguan music is an amalgamation of indigenous and Spanish influences. Marimba is one of the most common played musical instruments across Central America. The country also enjoys international influences in music. Some of them are Bachata, Merengue, Salsa and Cumbia which have gained popularity in various cultural centers of the country.
A mix of the dance styles from the Dominican Republic and the United States can be seen throughout Nicaragua. In general, Bachata and Cumbia dancing have become quite popular in the country. Further, Salsa dancing has gained quite a few enthusiasts in Managua’s nightclubs. Mostly, it is the New York style and Cuban Salsa (Salsa Casino) elements that can be witnessed often.

Rubén Darío, the most prominent literary figure in Nicaragua is called the ‘Father of Modernism’ for leading the Modernismo literary movement at the end of the 19th century. He has been called “The Prince of the Castilian Letters” A prestigious and the first literary work of post-Columbian Nicaragua, the satirical drama.

El Güegüense, is considered as one of the Latin America’s most distinctive colonial-era expressions. It is also regarded as a work of resistance to Spanish colonialism that combined music, dance and theatre. It takes place in January during the feast of San Sebastián, patron saint of the city of Diriamba.
Against other Centro American countries, the most famous sport in this country is not the Soccer but Baseball. After this, it is Boxing that receives much love. It is largely in response to the success of Nicaraguan fighters like Alexis Arguello, Ricardo Mayorga and Román González. Apart from these, swimming and weightlifting are also among the preferred sports in the country.
The national dish of Nicaragua, Gallo pinto (fried rice mixed with black beans and other spices) is what most Nicaraguans begin their day with generally. Just like in many Latin American countries, Maize is a staple here as well. It is used in various dishes. There is also a traditional drink called Chicha which is made with corn, water, and sugar.

If you are wondering how big the largest country of Central America is, then you can relate it in terms of being slightly bigger than the state of New York. This country is surrounded by Honduras to its north, the Caribbean Sea from the east, Costa Rica to the south, and the Pacific Ocean in the west. 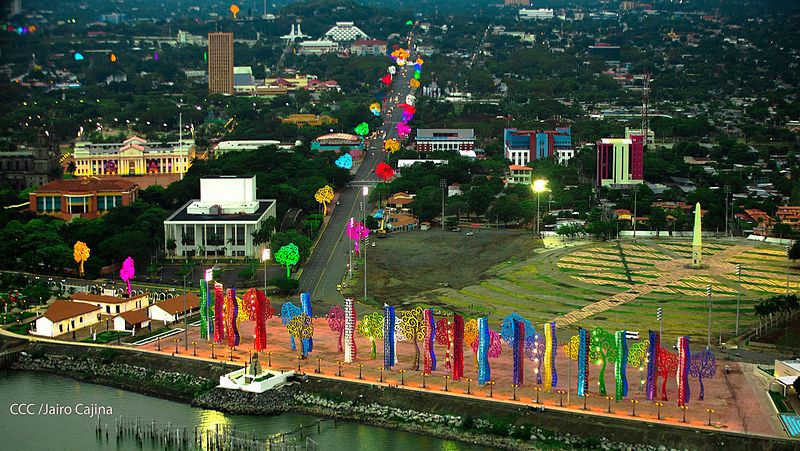 There are three geographical regions in which Nicaragua can be divided: the Pacific lowlands, the Amerrisque Mountains (North-central highlands), and the Mosquito Coast (Atlantic lowlands/Caribbean lowlands). Majority of the people live in the western Pacific lowland region between the Pacific coast and Lake Managua. It is also interesting to note here that the Mosquito Coast receives the most annual rainfall in Central America which is about 100 to 250 inches.
The climate varies with the level of elevations in this country. The foothills and lowlands are characterized as Hot Land. Temperate Land is characteristic of most of the central highlands. Lastly, the Cold Land is experienced only on and near the highest peaks of the central highlands.
Lake Nicaragua, a freshwater lake, is the largest lake in Central America and also this country contains numerous volcanos. Nicaraguans can use the steam from the depths of the volcanoes as geothermal energy.

Some of the earliest settlers in the country are believed to be related to the Maya and Aztec people of Mexico. However, the largest of all the groups of early people living in the country was the Nicarao. 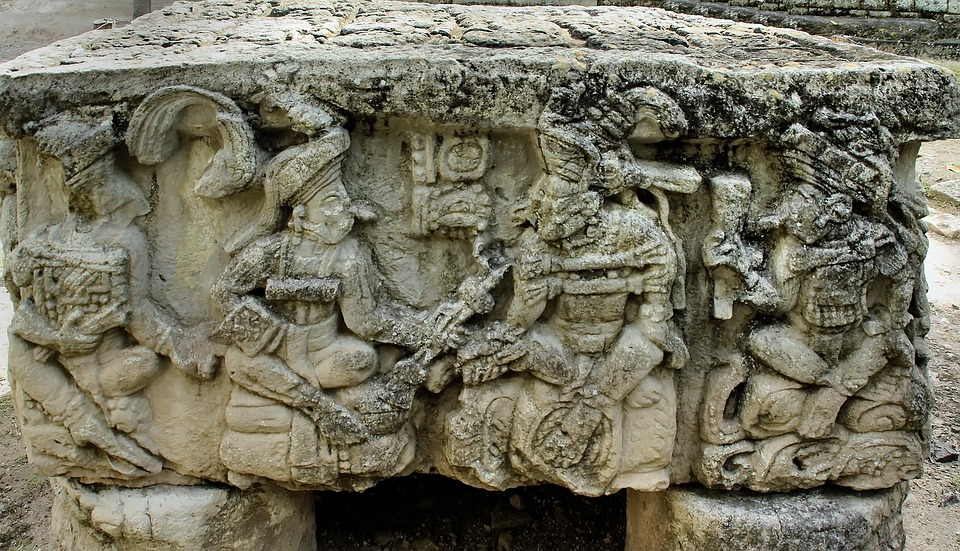 In later years, during the period of 16th – 19th century Spain ruled Nicaragua along with many other countries in Central and South America. Subsequently, Nicaragua gained its independence from Spain in 1821. They then became part of the Mexican empire for several years. Further, the country joined a group of nearby countries with a central government in Guatemala City called Provinces of Central America. However, Nicaragua split from the group in 1838 to finally become fully independent.
Since then, Nicaraguans have endured unrest, dictatorship, and two civil wars. At present, the country runs its government in the framework of a presidential representative democratic republic, whereby the President of Nicaragua is both the head of state and the head of government and of a multi-party system.

Although, it is the largest country of Central America by area, it also has a majority of its population living in poverty. Remittances from Nicaraguans living abroad and foreign assistance are the country’s main sources of foreign income. Agriculture, forestry, and fishing comprises one-third of the labor force while producing about one-fifth of the total national income. 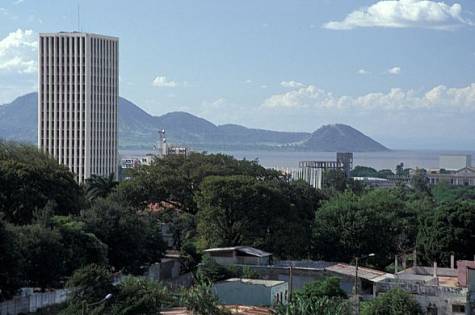 In context to trade, textiles and agriculture combined account for nearly 50% of Nicaragua’s exports. Beef, coffee, and gold are Nicaragua’s top three export commodities. Ever since the Dominican Republic-Central America-United States Free Trade Agreement has been in effect, it has expanded export opportunities for many Nicaraguan agricultural and manufactured goods. Apart from the aforementioned, tourism also forms a major industry in the country.
Major Export Partners and Commodities: US, El Salvador, Venezuela and Costa Rica. Some of the major items include coffee, beef, gold, sugar, peanuts, shrimp and lobster, tobacco and few others. Major Import Partners and Commodities: US, China, Mexico, Costa Rica, Guatemala and El Salvador. Some of the major items include consumer goods, machinery and equipment, raw materials and petroleum products
An important thing to know here is that the Bolivarian Alliance for the Americas, also known as ALBA has proposed creating a new currency, the Sucre, for use among its members. Nicaragua being a member will mean that the country’s currency Nicaraguan córdoba will be replaced with the Sucre.

The Indian Embassy in Panama is concurrently accredited to Nicaragua. Nicaragua used to maintain an embassy in India. However, it has been reduced to Honorary Consulate General in Delhi. Some of the bilateral agreements signed between the countries are – an agreement on Foreign Office Consultations, an agreement on Waiver of Visas for Diplomatic and Official Passports, a MoU on setting up an IT Training Centre in Managua; and several agreements in areas such as Cultural Cooperation, Government to Government credit and Economic Cooperation have been signed with Nicaragua.
India’s main exports to Nicaragua include pharmaceuticals, cotton, automobiles and accessories, iron & steel and few others. India’s main imports consist of raw hides, skin & leather, wood & wooden articles and others.