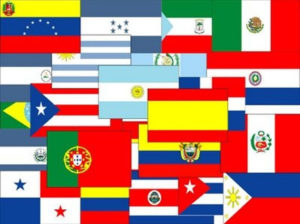 Spanish is one of the most spoken languages in the world, is the mother language of more than 400 million people and is the second most spoke mother language in the world, even surpassing English by native speakers. Would you like to know more about this wonderful language and the cultures that speak it? Join us and discover the huge diversity and greatness Spanish Speaking countries have!

There are 20 countries that have Spanish as their official language. Cambridge dictionary defines ‘Official Language’ as a language that is accepted by the country’s government. In this sense, Spanish can be the only one or, among the list of languages that are recognized by the government, even when in a country with the Spanish language may be other minor languages. Spanish is spoken in 112 countries worldwide. 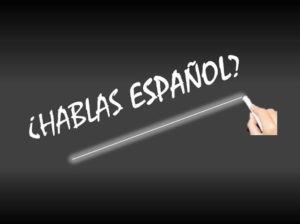 If the aforementioned statistical figure wasn’t enough, then, there is more to accentuate about the widespread of this language in the world. Spanish, is among the top five of the most spoken languages, preceded by just two others: Chinese and English. The reason could be attributed to the language’s roots, being grounded in the imperial and rich history of the nation from where it was originated. It also might intrigue you to know that Spanish is among the 6 official languages of the United Nations (and many other international organizations as well).

Spanish or as it is called in its native language “Español”, is one of the Romance languages which means it has Latin roots. It is also known as Castilian based on the dialect from which the modern standard Spanish has developed.

Delving a little into the history of this language will present the “Iberian Peninsula” in the southwest region of Europe as its originating point. By the late 15th century, Spain had established itself as one of the most powerful countries in the world. It was only after Columbus’s discovery of the “New World” that Spain began spreading its roots to the Americas and started with colonization.  This is how Spanish pervaded Central, South Americas and parts of North America. Although most of these parts are liberated now, the effects, especially in terms of language and culture are quite evident till date.

Except for Brazil, all are Spanish speaking countries 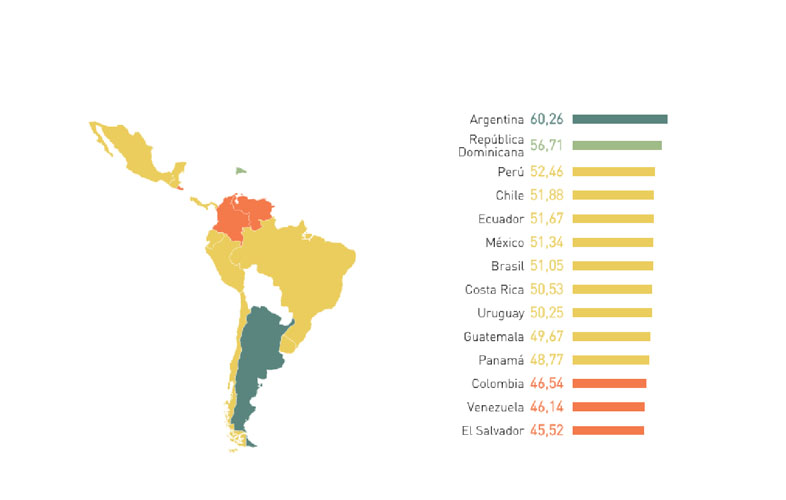 Spanish is a trend! More people are learning Spanish with each passing day. Two key reasons attributed here are – firstly, the potential career opportunities that it unleashes in various countries and secondly, the popularity of the language due to its influence on popular culture. Therefore, it is completely justified here to say that Spanish is stronger now than it has ever been.

Language and Culture are fundamentally and intrinsically linked. Language is the bedrock of expressing and exploring the varied aspects of culture. The far-reaching geographical distribution of Spanish speaking countries enables the scope to explore various aspects of those countries. From climate to popular places, arts to sports, economy to bilateral trades, and few fascinating fun facts, there is a whole tour to undertake.  Let’s try to understand the influence of this language through the profile of all the officially Spanish speaking countries.