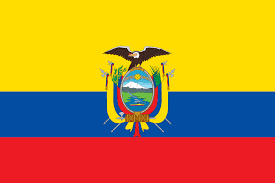 Did you know that the Galapagos Islands, where Darwin developed most of his prominent work are part of Ecuador today? Ecuador is a Spanish speaking country situated on the equator on the western side of South America. The Amazon jungle, the Andes Mountains, and the Galapagos Islands are also part of their diverse scenery. In the Andes at 2,850 m, the capital Quito is renowned for its relatively intact Spanish colonial core, with palaces and religious places built in the 16th and 17th centuries, such as the ornate Catholic Church of the Compañía de Jesús. Join Darwin’s interest in this country!

People commonly say that Ecuador is not one country but several countries in one. A variety of communities form a syncretism that creates an ethnic diverse Ecuadorian Nation. The official language of Ecuador is Spanish, but the Indian people speak Quechua, an Incan language. In addition to English, Ecuador uses ten local languages.  Among the tourism services providers, English is the most commonly spoken international language.

The Afro-Ecuadorians are renowned for their marimba music and their numerous festivals of music and dance. The richness of the local communities of the area the Spanish conquest or even before the emergence of Inca civilisation. In ancient Andean cultures, music was a significant influence, and in ancient tombs, archaeologists find ancient instruments such as pipes, flutes, trumpets and other musical artefacts. 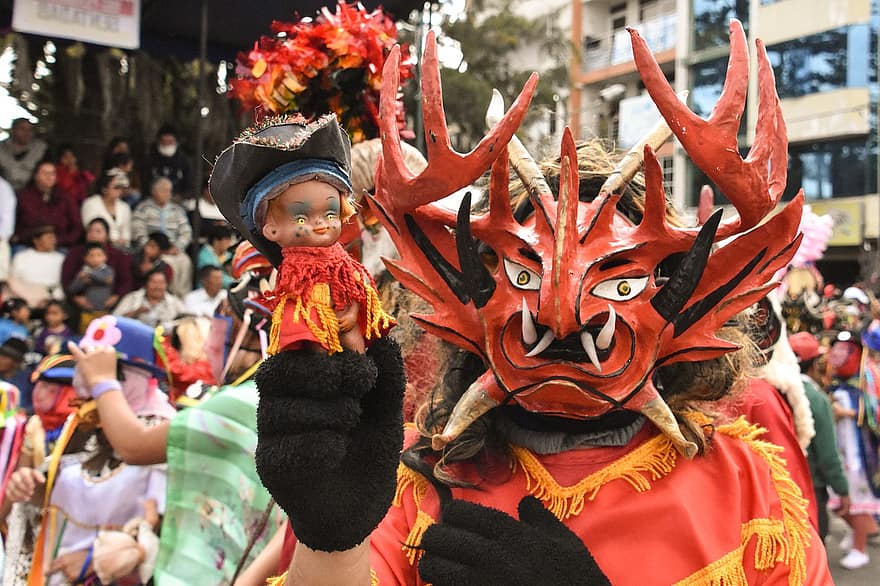 The dress code of Ecuadorians is distinct. Indigenous people, and particularly women, can readily be recognised with their clothes in any area of Ecuador and the Galapagos Islands since they exhibit unique cultural diversities typical of that particular place. Ecuador is home to a significant part of the pre-Colombian culture. Those who recognise the native dress can say easily where one person comes from.

Ecuador has a variety of tasty and very unusual combos. One can enjoy several lemon-marinated shrimps, toasted cob maise, and a wide selection of pastries packed with different kinds of foods.

The ethnically mixed community of Ecuador contributes to a nation rich in cultural and traditional heritage. You can feel completely overwhelmed with the love and generosity Ecuadorians offer to its visitors.

The name “Ecuador” derives from the term “equator. It passes only a few kilometres from Quito ‘s capital. It’s one of the world’s few countries named after a geographical element. Also, those cute guinea pigs, mostly housed as livestock in other parts of the world, are classified in Ecuador as “cuy.” In several cities of the Highlands of Ecuador, they are a famous delight, and you might find them grilled and served! 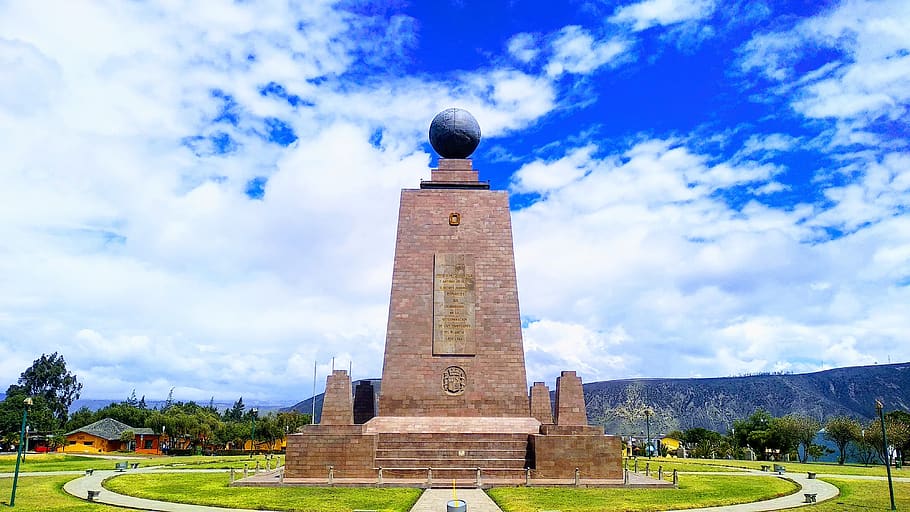 In terms of wildlife, Ecuador possesses 11 national parks and 51 protected areas in which the conservation is the primary goal.

Ecuador’s tallest peak, Mount Chimborazo is the farthest position from the centre of the planet. 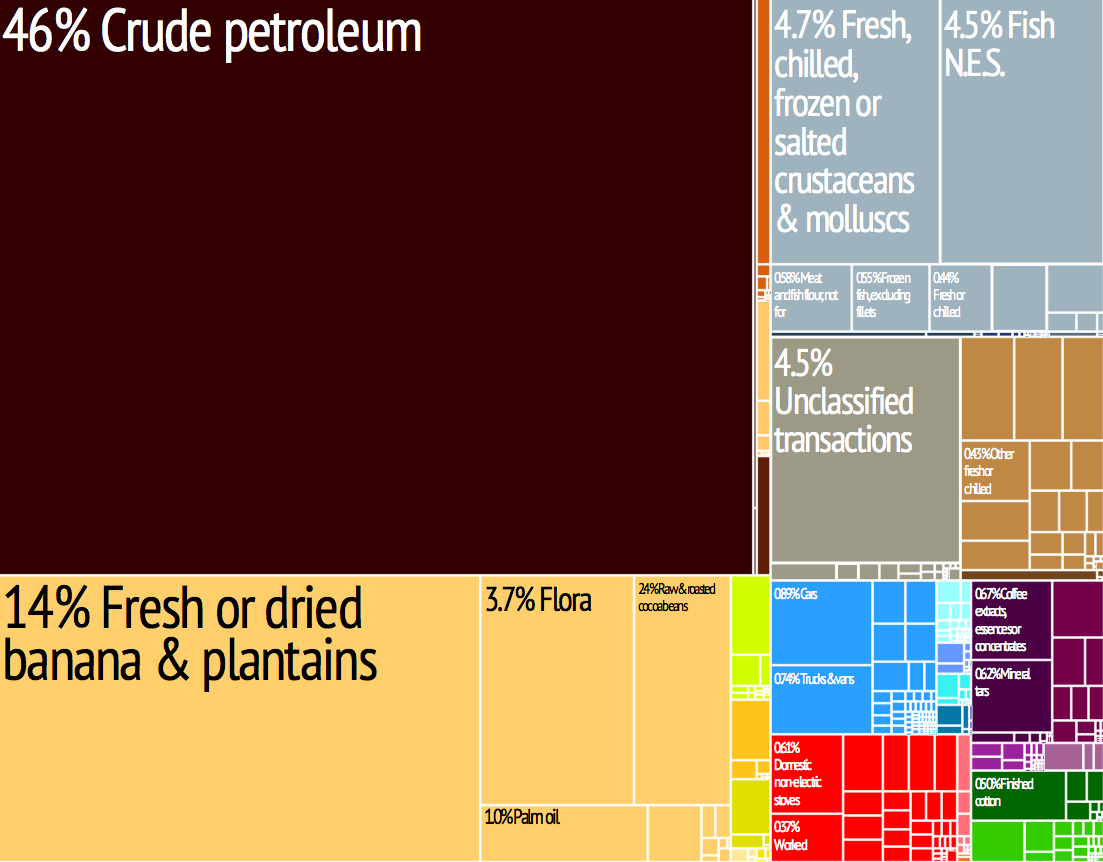 The nation relies heavily on its oil supplies, in 2017, oil produced around one-third of government revenues and 32% of export profits. Ecuador is one of the smaller members of OPEC which, in 2017, contributed approximately 531,300 barrels per day of oil. It’s one of the biggest banana exporter worldwide (2017: 3.38 billion dollars) and the highest shrimp exporter (2017: 3.06 billion dollars). Exports have risen in recent years for non-traditional items such as cut flowers (2017 $846 million) and canned fish (2017: $1.18 billion).

The economy of Ecuador is primarily composed of primary industries such as livestock, oil, and aquaculture in the past. Owing to developments in global consumer dynamics and technological growth, other industries such as clothing, packaged food, metallurgy, and service sectors have expanded substantially. The annual GDP increase between 2006 and 2014 was 4.3%, led by rising energy prices and outside funded funding.

The annual increase in GDP between 2015 and 2018 was just 0.6%. Since taking office in May 2017 Lenín Moreno, President of Ecuador has begun a revolutionary transformation of the economy of Ecuador. The aim is to increase the weight of the private sector, particularly the oil sector.

When the first Europeans reached the Pacific coast in 1526, the coastal and high Andean basin area of modern Ecuador was populated by Indian tribes. Across the mountains, the Inca Empire extended to a region around Quito. The first Spanish settlement was founded in Ecuador in 1534 in Quito, on the site of an important Incas city of the same name. 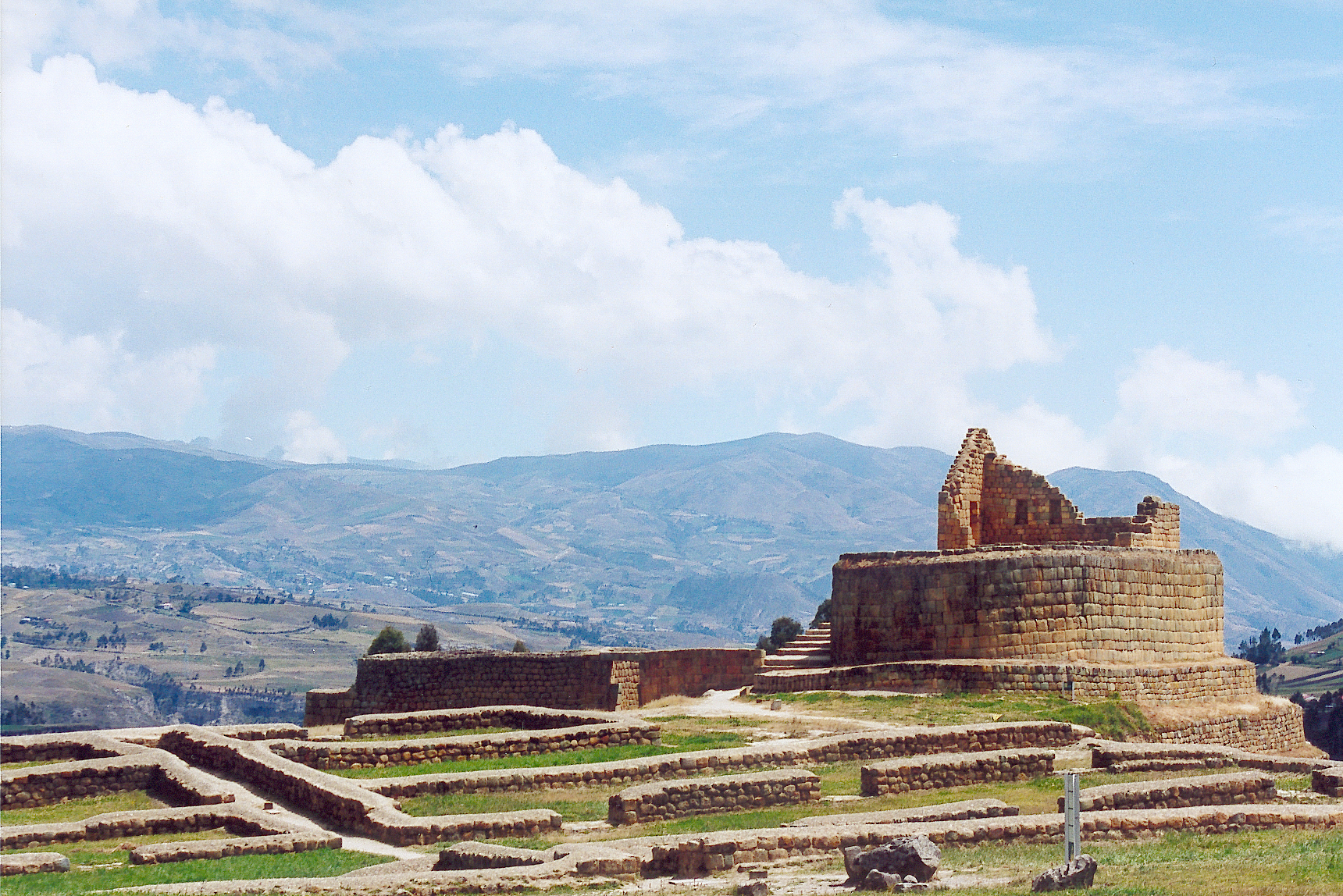 The conquerors established a second community along the Guayaquil River four years later.  Francisco Pizarro who explored and conquered Peru founded many settlements and the Spanish control over the mountain basins and coastal lowlands expanded as a result of his expeditions. Ecuador remained a component of the Viceroyalty of Peru.

Ecuador became autonomous only in 1822 when it took part in the Union of Greater Colombia, from which it split in 1830. The first uprising against the Spanish government took place in 1809. This followed a long time of confrontation and turmoil, mainly due to violence between conservatives and leftists, clerical and anticlerical forces and vast landowners and owners of farm and plantation. Dictators ruled the nation, and in internal politics, the army played a significant part. Ecuador amended its constitutions 13 times in the first century since its independence and only a limited percentage of its members have succeeded in completing a complete four-year term.

Diplomatic ties between Ecuador and India were established in 1969. Ecuador first opened its embassy in New Delhi in 1973, but closed down in 1977. Between 1984–85 and February 2005, the Embassy reopened and in 2013 a consulate general was established in Mumbai. Indian Embassy in Bogotá, Colombia, deals with bilateral issues with Ecuador as well.

In 2000, they concluded a memorandum of agreement to conduct daily international consultations. In 2005, accompanied by 2008, 2011, and 2014, the first international consultation took place. There have been many meetings at ministerial level between the two nations. Many Ecuadorean Ministers of Foreign Affairs and other officials visited India. Through Asia, Ecuador has had the most extensive visits at the Minister of State level.

In the area of education (2006), agriculture (2008), and economic co-operation (2013), the two countries have concluded several bilateral agreements. An agreement was reached in New Delhi in October 2015 between India and Ecuador to the Joint Economic and Trade Commission (JETCO).

The bilateral trade between Ecuador and India has risen from 98.9 million dollars in 2009 to 1.29 billion dollars in 2014-2015. In 2015-16, mutual trade dropped to $553.14 million. India exported products worth $415,45 million to Ecuador, while in 2015-16, it imported $137,69 million. The most significant commodities exported to India from Ecuador are mineral fuel/oils, timber and timber items, cocoa and tobacco, aluminium and related goods, machinery and equipment, plumage, coal, zinc, and articles thereof. The significant commodities exported from India to Ecuador are mineral fuels/oils, iron and steel, medicinal materials, automobiles, biochemicals, fabrics, machinery, and associated products, electrical equipment, appliances, rubber, and articles.

On 16 November 2008, Ecuadorian Foreign Minister Maria Isabel Salvador conducted talks regarding collaboration in the fields of oil and security and met her counterpart, Pranab Mukherjee. The current Ecuadorian government has overturned the earlier agreements with western petroleum firms and was eager to launch a new relationship with the state-owned ONGC Videsh.

Both nations enjoy cultural cooperation as well. As of December 2016, there were about 350 Indian nationals in Ecuador, most of whom operate in the services industry and small enterprises.

In August 2009, India and Ecuador decided to create an IT Excellence Centre. The Centre was established in 2015 at the UTN in Ibarra, Northern Technical University. In 2008 and 2010 at Ecuador ‘s invitation, India contributed $1 million in medicines. In the aftermath of an earthquake on 16 April 2016, India donated 15 tons of medication to Ecuador.