Panamá
¡The link between the Pacific and the Atlantic Oceans!

The Latin American Manhattan for the number of buildings that its capital shows, its officially known as the Republic of Panama. This Central American country is located on the Isthmus of Panama. This isthmus is a narrow bridge of land that connects North and South America . One can also call it a transcontinental country in Central America and South America. With more than 1600 islands off its Atlantic and Pacific coasts, this country is fabled as the site of the Panama Canal which cuts through its midsection. The tropical nation is popular for its natural beauty, biodiversity and vibrant culture. Find out more about Panamá!

Mestizos form the majority of the population in Panama. A small percentage of Indians and African descents are also found scattered across the country. Then there are U.S. citizens living primarily in the canal area and in Panama City. 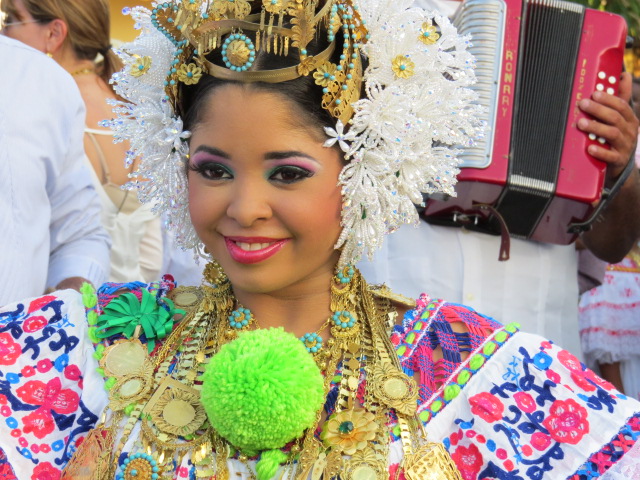 The official language of Panama is Spanish which is spoken by a major chunk of population. Apart from that, Indian groups in the country have kept their native tongues and most of them also speak Spanish. The three largest indigenous groups in the country including Kunas, Emberás, and Ngöbe-Buglés, who still live in the remote areas of the country. also speak Spanish.
The Music culture in Panama is a vibrant amalgamation of many styles including salsa, Cuban son, Colombian cumbia, Argentine tango, Caribbean island ska, Reggae, and Soca. Some of the most commonly used instruments are drums, castanets, bells, mejoranas (five-stringed guitar like instruments) and flutes. A well known singer of Latin America is the Panamanian-born salsa singer and actor Rubén Blades. Tamborito (little drum) featuring couples moving to a combination of drumbeats is the national dance of Panama.
The country has Baseball as its national sports. Some renowned Baseball players are Bruce Chen, Rod Carew, Mariano Rivera and few others. Basketball is also quite popular in the country. In the field of Boxing, Panama has produced four Panamanians in the International Boxing Hall of Fame. They are Roberto Durán, Eusebio Pedroza, Ismael Laguna and Panama Al Brown.
The presence of many attractive beaches has encouraged water sports in the country. Snorkeling, scuba diving, deep sea sport fishing, are some of the most enjoyable adventures.

As the country acts as a land bridge between two continents, it has a variety of tropical fruits, vegetables and herbs that are efficiently utilized in native cooking. The taste of the country is influenced by many ethnicities due to the cultural heritage of Panama. In general, Panamanians consume rice with most of their meals. They also accompany their meat and vegetables with corn tortillas. Many of their dishes have the flavors of Chiles and the herb Cilantro. Arroz con pollo and Sancocho (two chicken dishes) are considered national favorites but also other dishes with sea food and corn derivates form the national gastronomy.

Panama is bordered by Costa Rica to the west and Colombia to the southeast. The country is situated between the Caribbean Sea which surrounds from the North and the Pacific Ocean which lines from the south. This elongated S shaped country has Volcán Barú (which rises to 3,475 meters) as its highest point. A tropical climate is maintained in this country. Temperatures are uniformly high along with the relative humidity. Seasonal variations are not much experienced here. 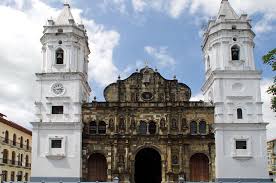 Panama City’s Historic District is famous for its colonial architecture which dates to the 17th century. In the late 90s, the district was designated a World Heritage site, along with the old Caribbean coastal fortifications of Portobelo and San Lorenzo in 1980.
It was the second last country in Latin America to become independent, as the country separated from Colombia just in 1903, with the help of the US, who had a lot of interest in the region as it was the easiest connection between both oceans.

Panamá possess the largest Free Zone of the American Continent and if the nation with more containers in the World due to the enormous exchange that everyday flows through its territory.

When the Spanish people arrived here in the 16th century, the land was already inhabited by Cuevas and the Coclé tribes. Panama disintegrated from Spain in 1821 and went on to join with Colombia, Ecuador and Venezuela to form the Republic of Gran Colombia. Even when this republic dissolved in 1830, Panama remained a part of Colombia. Later, Panama split from Colombia in 1903. They signed a treaty which allowed the U.S. to control a strip of land on the either sides of the new canal.
After this independence from Colombia, the Panama Canal was built by the United States which joins the Atlantic and Pacific Oceans. It allowed the boats to sail between the two oceans without having to go all the way around the South American continent. Finally, in 1999, Panama took full control of the Panama Canal.

The series of actions that took place after the presidential election of May, 1989 led to Noriega being given the title of chief executive officer of the government. The government declared a state of war with the United States. However, retaliation by the United States was quick. The U.S. troops overthrew the country’s leader Gen. Manuel Noriega.
It was in 1999 that Panama’s first woman president, Mireya Moscoso was elected. As of today, the government runs in the framework of a presidential representative democratic republic where the President of Panama is both the head of the state and the head of the government and a multiparty system. 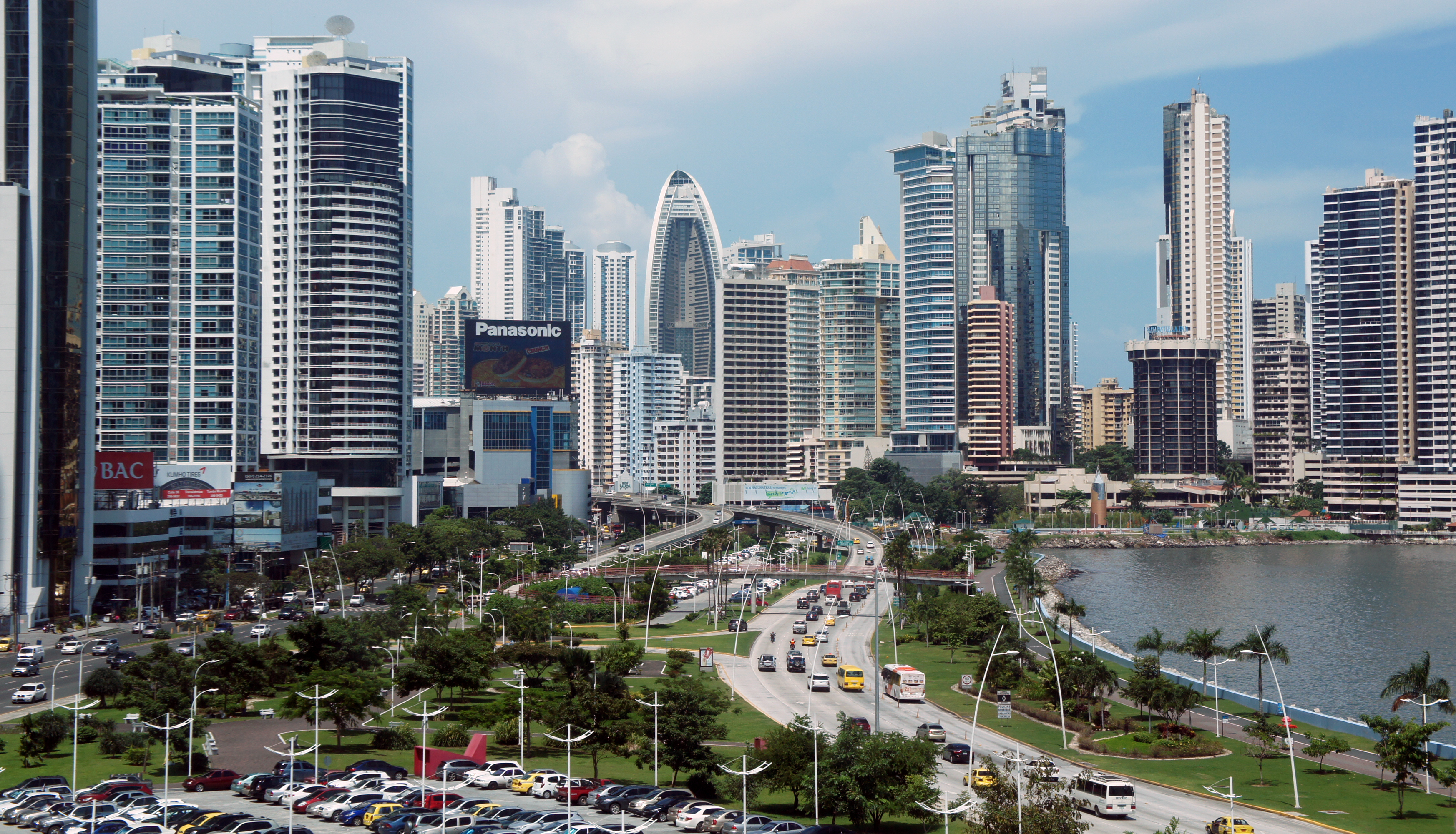 Even when the official currency the Balboa is manage for the counting, the US dollar is the most widespread currency in the country, as the country do not counts with a Central Bank that can print its money.
A well-developed service sector of the country contributes approximately three fourth in the country’s GDP. It accounts for a greater proportion in comparison to any other Latin American countries. These services include – operating the Panama Canal, banking, insurance, tourism and few others. The economy has grown tremendously due to offshore banking and canal traffic. Panama’s transportation and logistics services sectors along with infrastructure development projects have further boosted economic growth. 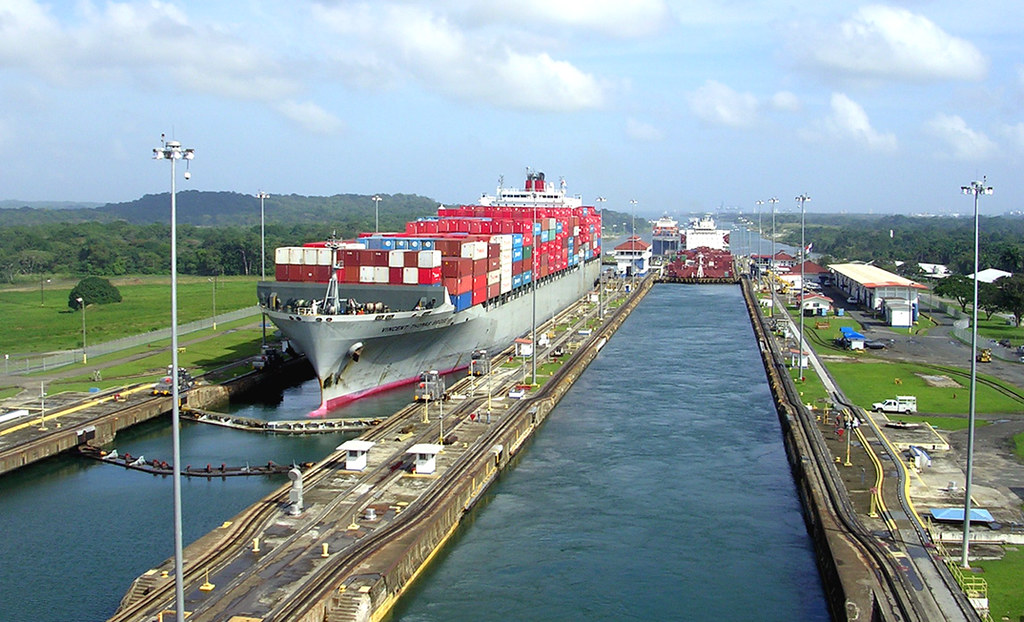 Some of the major partners are US, Netherlands, China, Costa Rica, India and Vietnam. Prominent export commodities include fruit and nuts, fish, wood and few others. The list of major partner countries includes US, China and Mexico. Some major imported items are fuels, machinery, vehicles, iron and steel rods, pharmaceuticals and others.

It might interest you to know that Panama is the first country in Central America where India established a Permanent Embassy in 1973. India’s relation with Panama is the oldest in the Central American region. It dates back to the 19th century when groups of Indians went to Panama to work on the construction of Panama railways and later the Panama Canal in the early 20th century. Today, thousands of Indians, including those of Indian origin reside in Panama. This constitutes the largest concentration of overseas Indians in Central America.

Some of the bilateral agreements signed between the countries are – MoU on Foreign Office Consultations, 2001; MoU on Cultural and Educational Cooperation, 2001; Mutual Cooperation between Ministry of Agriculture of India and the Ministry of Agricultural Development of Panama in the Field of Agricultural Research and Education, 2001 and few others.
The main items exported from India to Panama include automobiles and accessories, textiles, pharmaceuticals, rubber products, furniture items and few others. The main items imported from Panama consist of ships, boats, teak and other wood, mineral fuels, oils and others.