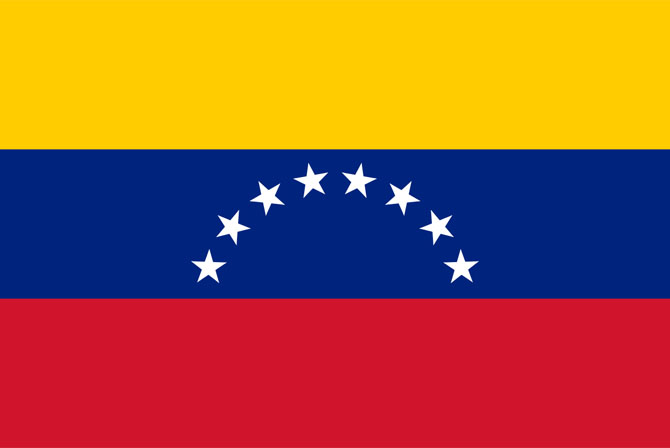 Venezuela is a country located in Latin America. Its official name is Bolivarian Republic of Venezuela. Located on the northern coast of South America, it consists of continental landmass and many small islands and islets in the Caribbean Sea. Venezuela, shares borders with Colombia and Brazil on the south and Trinidad and Tobago and Guyana on the Northeast and is surrounded, by the Caribbean Sea and the Atlantic Ocean on the Northern side. Its history as many of other Latin American countries, was marked by the syncretism’s of the Indigenous peoples and the Spaniards. Nowadays, Venezuela is experiencing one of the most devastating economic crises of its history. Would you like to learn why? Continue with the reading!

Venezuela is a country of immigrants. A large number of its population consists of from abroad. Spanish is the most popular and official language. In the capital city, Caracas and other commercial centres, English has emerged as the second most popular language.

Venezuelans thrive on culture and heritage. They boast criollo foods, dances and particularly music. Arepa (a cornmeal bread) and hallaca (sweet cornmeal dough cooked in banana leaves) are the national foods. Beer and rum are produced locally and are popular. There are different versions of coffee offered here. 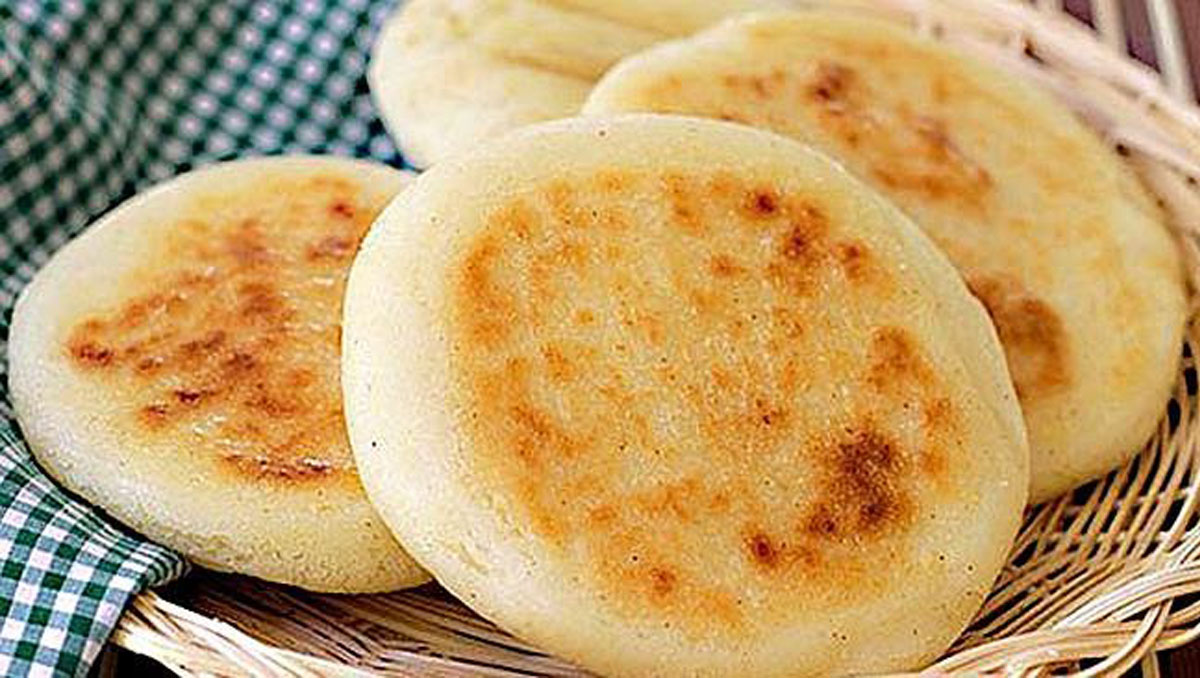 Caribbean salsa and merengue are famous and loved throughout. Joropo is the national Venezuelan folk dance and music style. Each region adds its own flair and style to music and dance. Artistic expressions are promoted and appreciated. Rómulo Gallegos is Venezuela’s best-known writer. He gained International fame for his novel Doña Bárbara. The Museum of fine arts houses great pieces of art and history of both Venezuelan and foreign origin.

Carnival is held which is a celebration and games and races are organised. The cultural life sustains the nation and makes it thrive. India Venezuela relations are cordial and now is the best time than ever to strengthen this relationship. Venezuela holds great hope for the future and would emerge as a superpower. 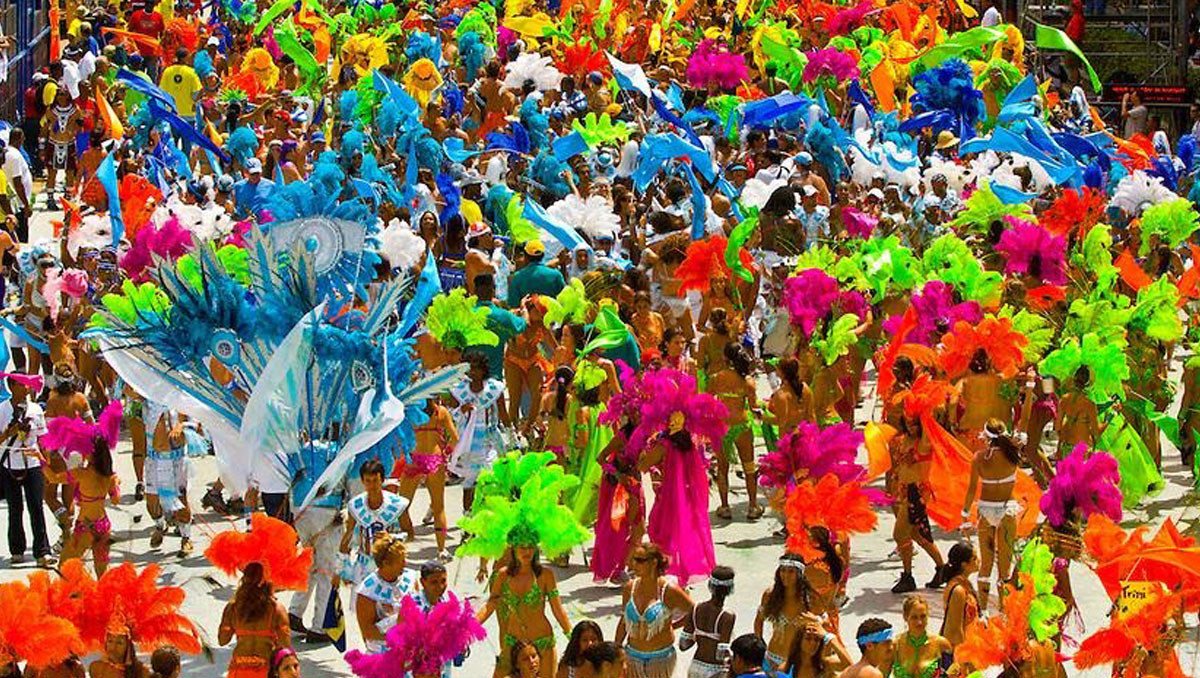 Many believe that the name Venezuela was given to this nation in 1499 when Spanish traveller Alonso de Ojeda visited it and the stilt houses in the area of Lake Maracaibo reminded Amerigo Vespucci, an Italian navigator, of the Italian city of Venice, hence, he named the region Venezuela, as the particle “-zuela” in Spanish enunciates “something like”.

The landscape consists of precipitous mountains, tropical forests, extensive river plains, coastal plains and regions. These provide a diverse range of natural habitats and challenges and opportunities for social integration and economy development. The topography of this country can be broadly classified into the lowland plains which rise up to 500 metres, mountains which are as high as 5000 metres and interior forested uplands with peaks ranging from 2000 metres. Under this broad division, seven physical features can be found.

The Orinoco River is the major source of water and forms approximately four- fifth of the country’s surface run-off. Lake Valencia is landlocked and hence, it is Venezuela’s only internal drainage. The waters of the lake Maracaibo contribute by some 10 large rivers. And the Angel Falls in the territory of the country, are the highest uninterrupted waterfall in the world. 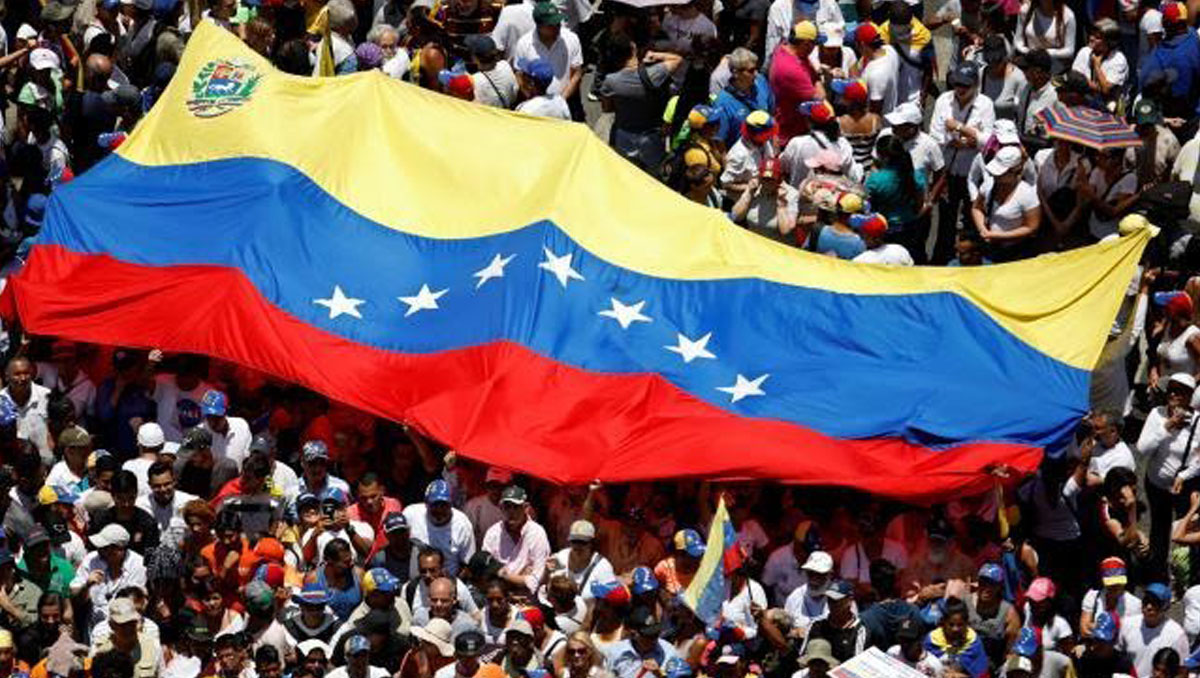 For centuries the indigenous peoples of Venezuela lived by farming but also by hunting and fishing. In 1499, Alonso de Ojeda led an expedition to the area and founded the first town in Venezuela in 1521. They also began importing African slaves. However, Venezuela was relatively unimportant to the Spanish.

During the 19th century Venezuela was ruled by military dictators called Caudillos. Venezuela then suffered civil wars. General Antonio Guzman Blanco was caudillo from 1870-1888 and he restored order. However, in 1902 Venezuela failed to pay interest on loans from Britain, Germany and Italy. As a result, those 3 nations sent their navies to blockade Venezuelan ports.

After 1958 Venezuela became a democracy. However, in 1998 Hugo Chavez was elected president. Chavez introduced a left-wing regime in Venezuela. Chavez was re-elected in 2006. He allied Venezuela with Cuba. However, Chavez died in 2013. He was replaced by Nicolas Maduro. 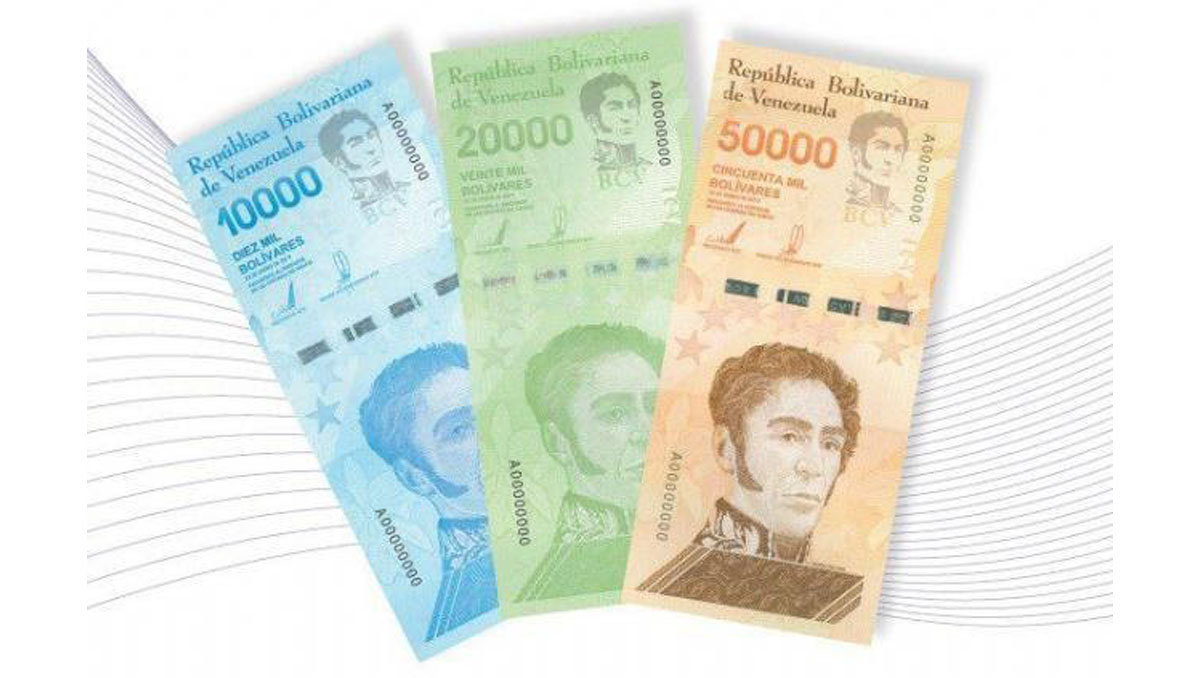 Venezuela experience a huge economic collapse since the beginning of 2010 from which the country has not recovered. Venezuela’s economy is still today strongly based in oil and fossil fuels and in some industries specially related to manufacturing. Is strongly state control. It is the sixth largest member of OPEC by oil production and since 1920 has been a rentier state, offering oil as its main export. Venezuela manufactures and exports are mostly steel, aluminium and cement which production is concentrated in the city of Guayana.

Agriculture provides only the 4% to the GDP and the food production consists of rice, corn, fish, tropical fruit, coffee, pork and beef principally. The country is not a self- sufficient in food production.

India and Venezuela have always enjoyed cordial relations. There is a similarity of views on major international, political and economic issues. Besides actively promoting bilateral relations, the two countries cooperate in multilateral forums. The countries marked the 60th Anniversary of establishment of diplomatic relations in 2019. Resident Embassies have been in Caracas and New Delhi for over four decades. Venezuela has emerged as one of India’s largest oil suppliers.

A major thrust to the bilateral relationship was imparted by former President Hugo Chavez´s State Visit to India on 4‐7 March 2005. Six agreements were signed, including on setting up of a Joint Commission and cooperation in the hydro-carbon sector.

Former Foreign Minister of Venezuela, Mr. Nicolas Maduro (now President) visited India to attend the First Meeting of the India‐CELAC Troika Foreign Ministers held in New Delhi on 7 August 2012. And, 60 years of establishment of diplomatic relations between India and Venezuela were celebrated in collaboration with the Venezuelan Ministry of Foreign Affairs in Caracas on 16th December 2019.